Feral camels roam across an area of 3.3 million square kilometres of rangeland that incorporates many different tenures: Aboriginal lands, pastoral and mining leases, conservation lands and other crown land. They cause damage to infrastructure, sites of natural and cultural significance and communities.

The 10 Deserts Project is committed to supporting Indigenous organisations that want to manage feral camels on remote country and we have allocated nearly $2 million over the coming four years for control work.  This does not include financial support for mustering operations where there is access to abattoirs.

The project has brought together government agencies and Indigenous organisations from across three jurisdictions (Northern Territory / South Australia and Western Australia) to collaborate and coordinate feral camel control work.  This has not occurred since the National Feral Camel Management Project finished in 2013. 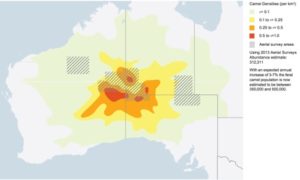 Implementing control work is complex with the areas to be accessed very remote and harsh.  Consents are needed from traditional owners and the cooperation of government agencies and neighbouring land managers is encouraged. 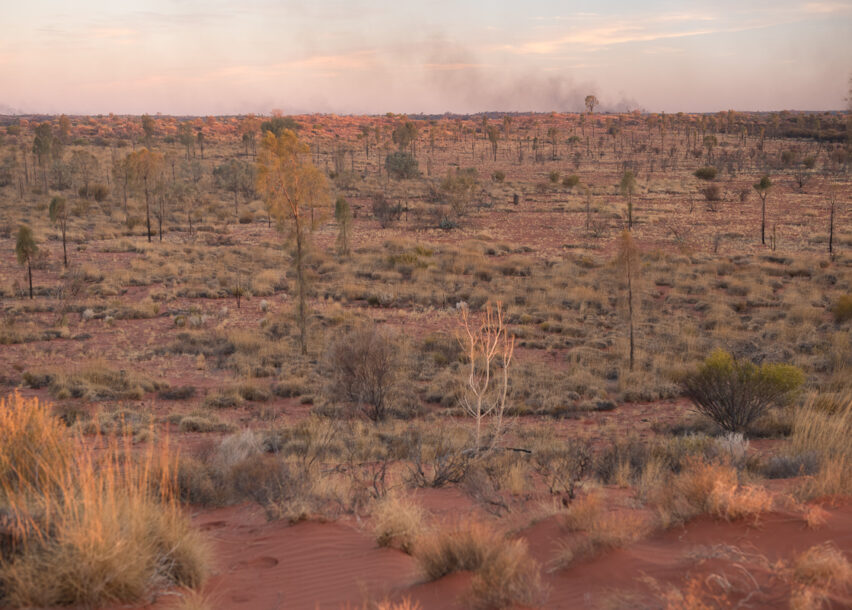 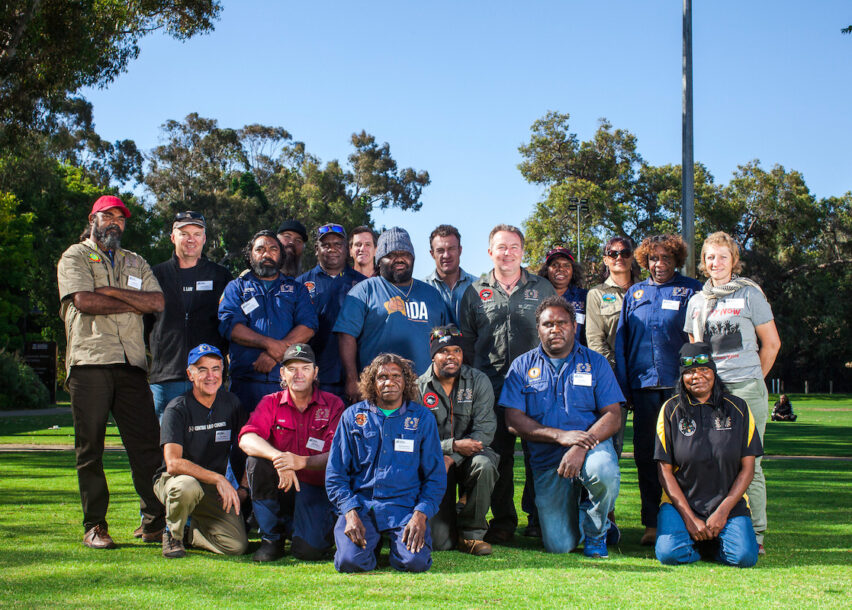 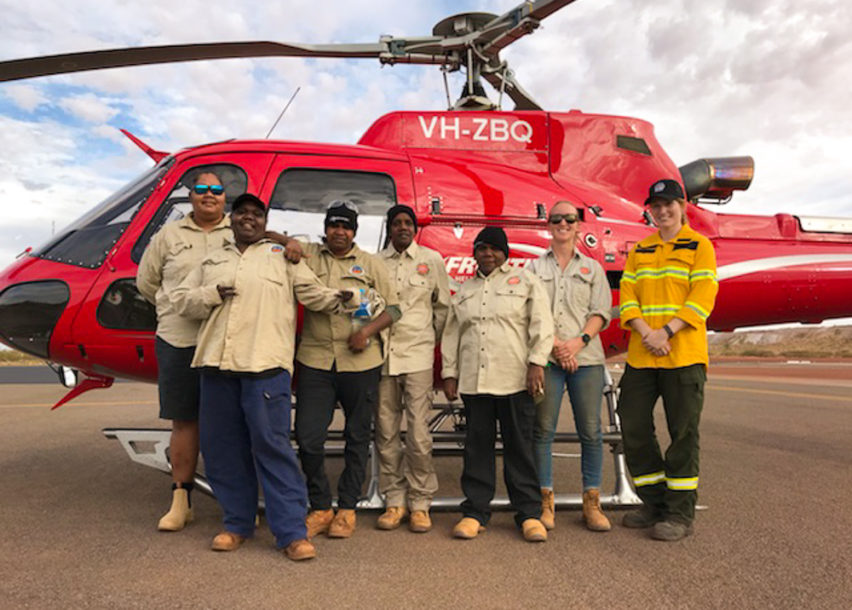 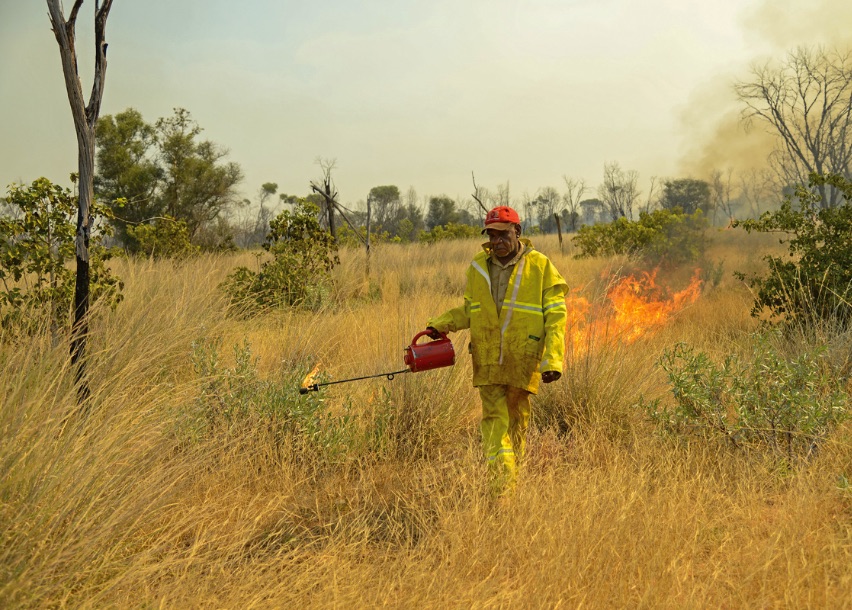 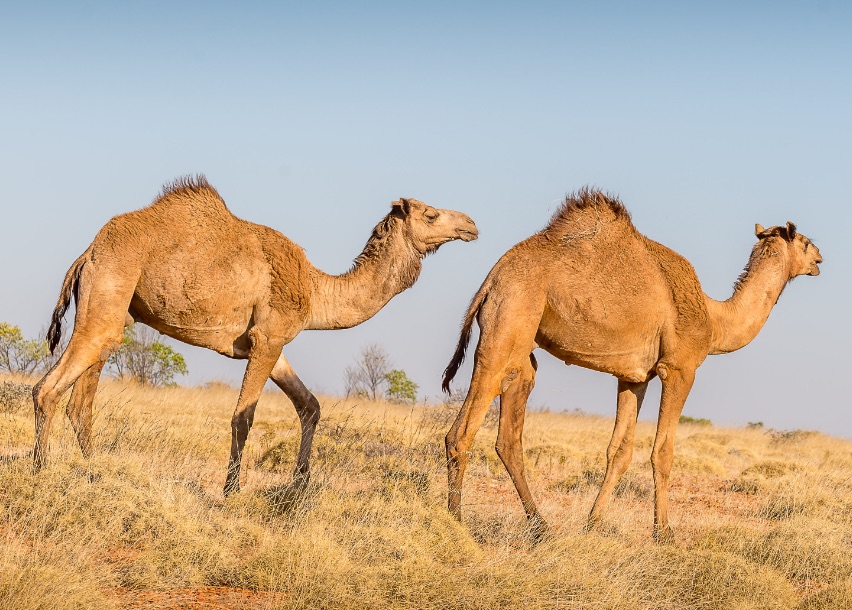 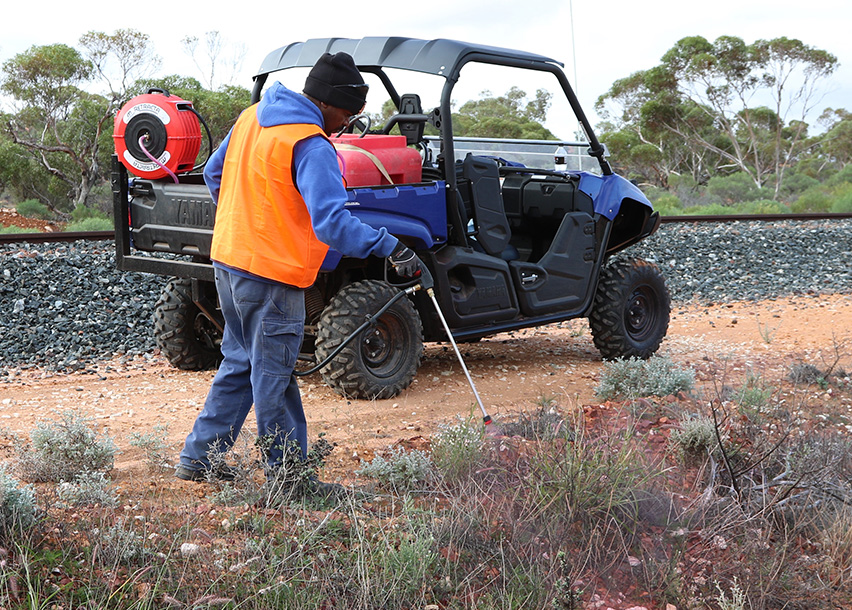 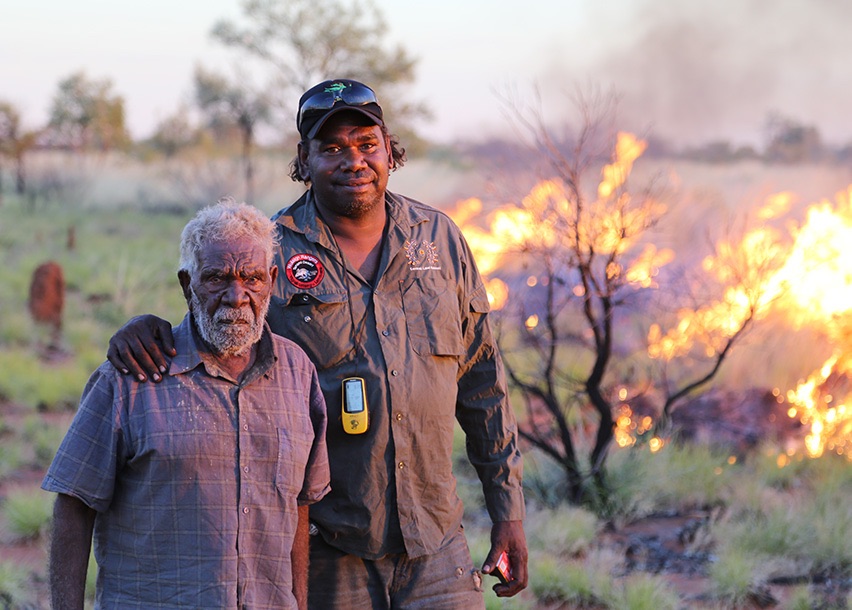 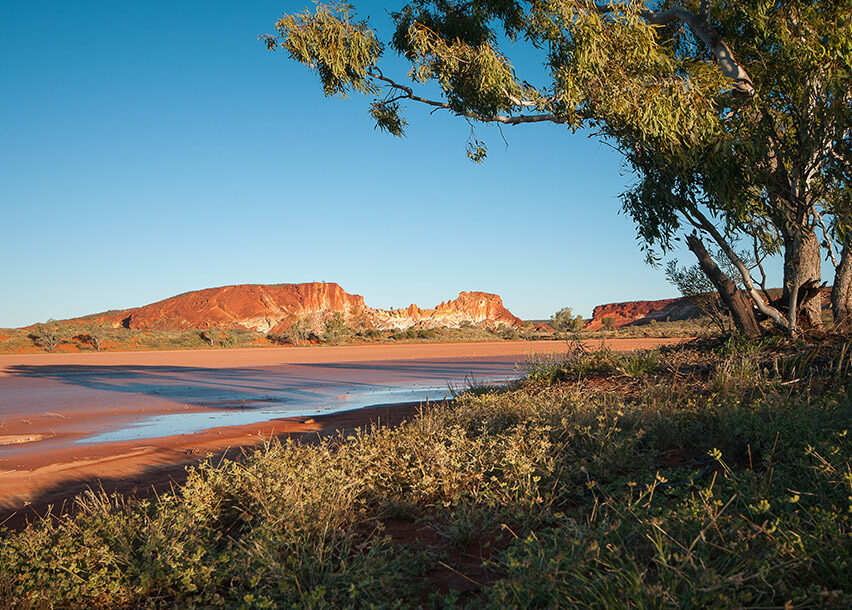 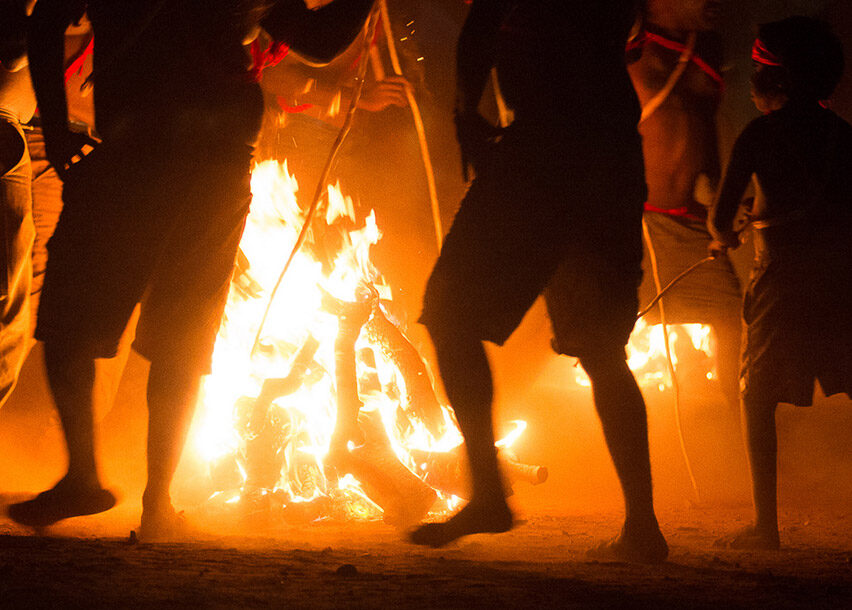 Indigenous knowledge
Warning: Aboriginal and/or Torres Strait Islander peoples should be aware that this website may contain images, voices and names of people who have passed away which may cause sadness or distress.